Andy McDermott and photographer Ian Spanier were introduced when they worked together on an assignment for Muscle & Fitness, which featured Ian's portraits of Andy in a regular monthly column. In fact, Andy McDermott has a rather interesting history. The now working actor left his career as a police officer in Phoenix after appearing in the Will Farrell movie, "Everything Must Go." He is now the featured face (and body) of Call of Duty's Advertising, and will be featured in HBO's Togetherness. Andy regularly appears in commercials, television and movies.

These portraits, photographed by Ian, exemplify Andy's talents as a action star and fitness buff. We especially love the cinematic quality of these photographs. Take a look below! 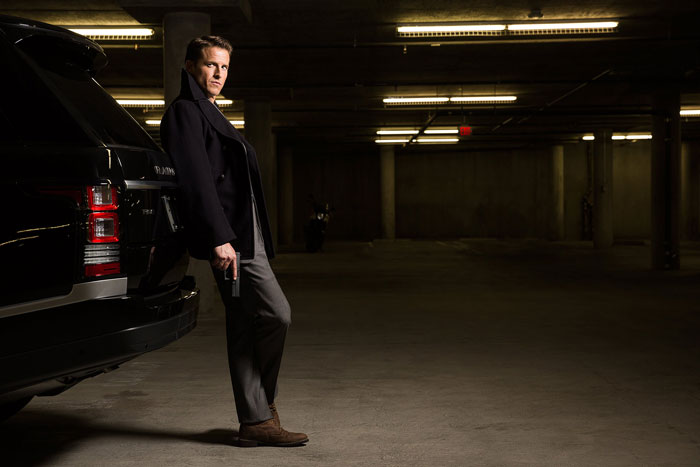 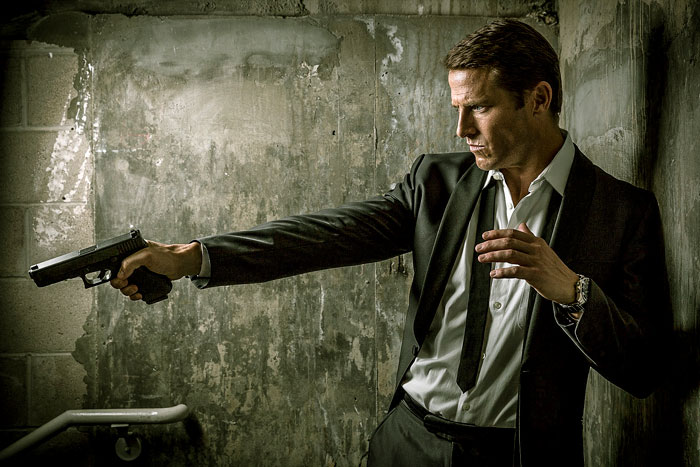