For Ian Spanier's first cover with Fitness Rx for Women, he photographed Bikini Champion Janet Layug for the cover of the monthly magazine. Ian had set up the studio look inside a Columbus Ohio area gym and also photographed the feature exercise story with Janet during the Arnold (Schwarzenegger) Classic Weekend.

Hair and Makeup by Sharon Casey/Wilhelmena. 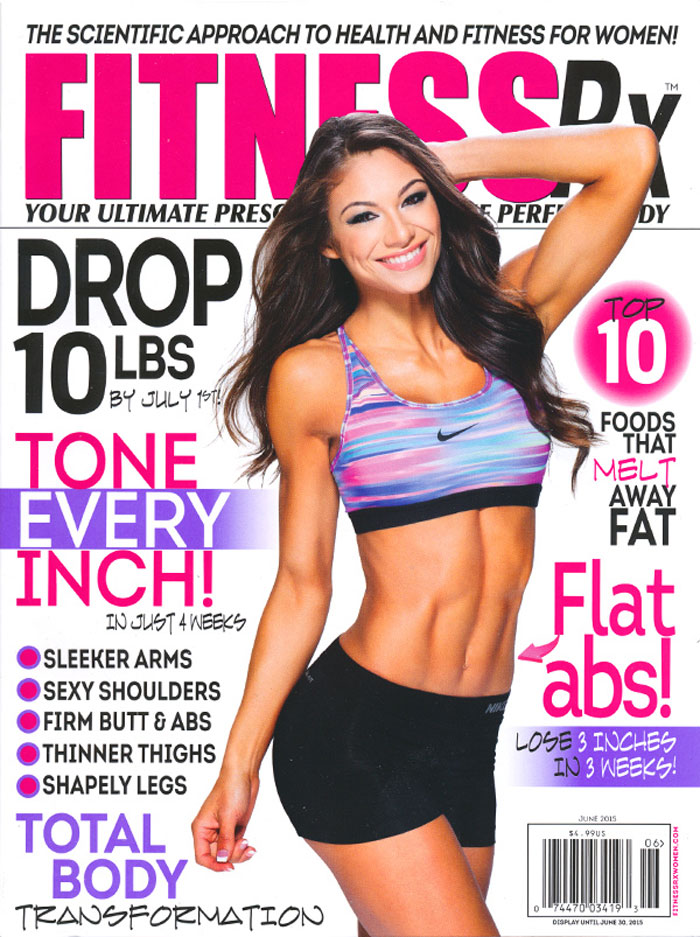